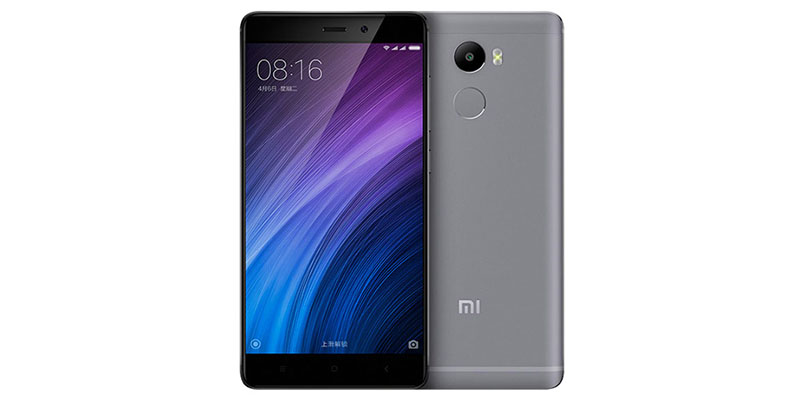 Xiaomi Redmi 4 Price in Naira and Specifications: Need a cheap Android phone with qualified specifications but limited budget in 2020? The price of Xiaomi Redmi 4 which is sold around 30,000 Naira can be the right choice because it does not drain the contents of the bag but can meet the needs.

Xiaomi first launched their smartphone in November 2016 along with Xiaomi Redmi 4A and Redmi 4 Prime. Although it’s already classified as old. but there are still many who are interested in asking for her hand.

The reason why this Xiaomi phone deserves to be a daily friend is because the specifications of the Xiaomi Redmi 4 have been strengthened by 2GB of RAM and an octa-core processor with a 1.4 GHz Snapdragon 430 clockspeed made by Qualcomm.

In addition to 16GB of internal memory, users who want to upgrade their storage space can use a microSD card as an external on the Xiaomi Redmi 4 up to 128GB. Of course that much capacity is very sufficient. 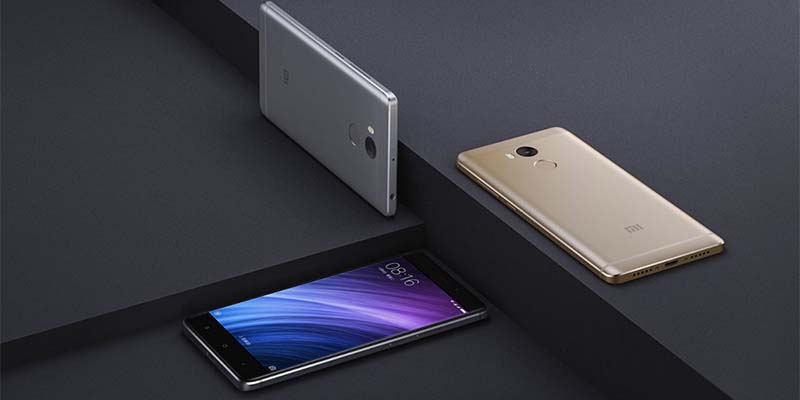 Not only can it meet the needs thanks to a set of hardware that it carries, there are three color choices namely gold, dark gray, and silver for those who are interested in redeeming the price of Xiaomi Redmi 4 as a performance supporter. 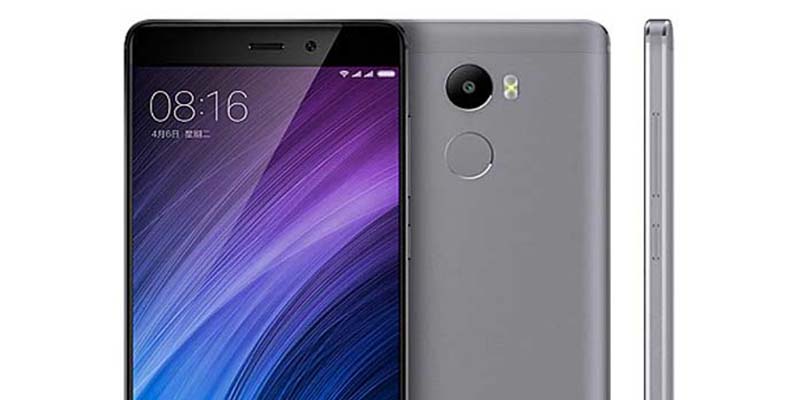 Talking smartphone certainly can not ignore this one feature, namely, the camera. To take pictures the Xiaomi Redmi 4 has been equipped with a 13MP main camera with f / 2.2 aperture that is supported by an LED flash for lighting.

For the purpose of taking selfies, Xiaomi has pinned a 5MP resolution front camera withf / 2.2 aperture. Although not the best in its class, the camera is already reliable to capture precious moments. 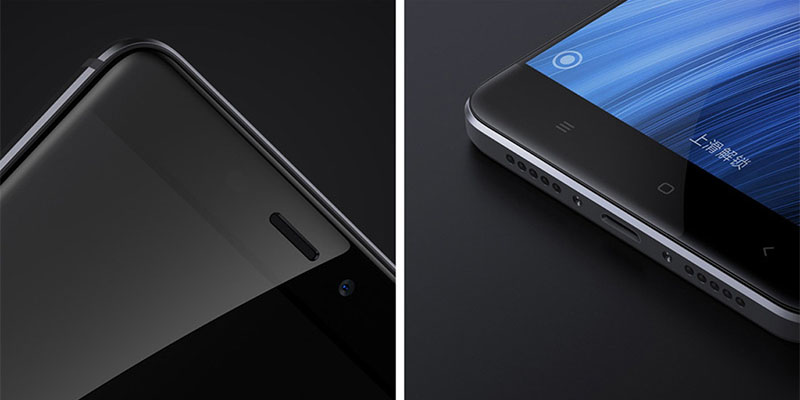 Xiaomi Redmi 4 is formulated with a 5 inch screen using IPS LCD panel. Of course, the image display on the screen is sharp and pleasing to the eye because the screen has HD resolution, aka 720p.

As reported by Gsmarena, Xiaomi has not coated the screen with scratch resistant. In order to keep the screen smooth and avoid scratches, it is better for those who have paid the price of Xiaomi Redmi 4 to use additional protection.

Present with a fingerprint 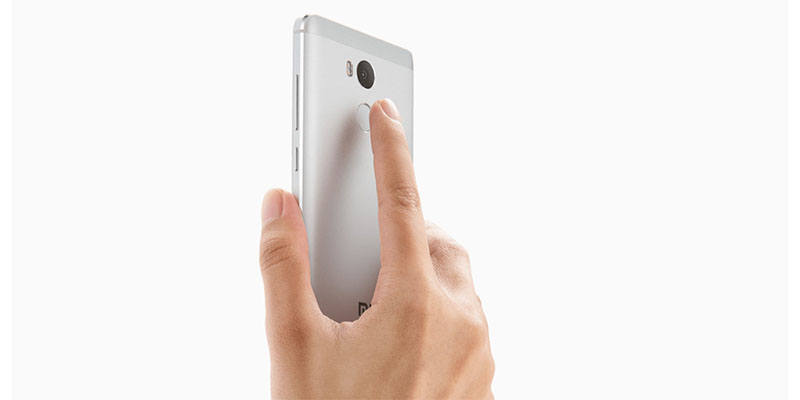 In addition to some classic features that are useful for locking and unlocking smartphones such as passwords and passwords, the Xiaomi Redmi 4 is already worthy of being aligned with products made by other manufacturers.

Because. Xiaomi has equipped Redmi 4 with a fingerprint panel so it is easier, more convenient, and faster when used. Fingerprint sensor with a round design is placed just below the rear camera lens. 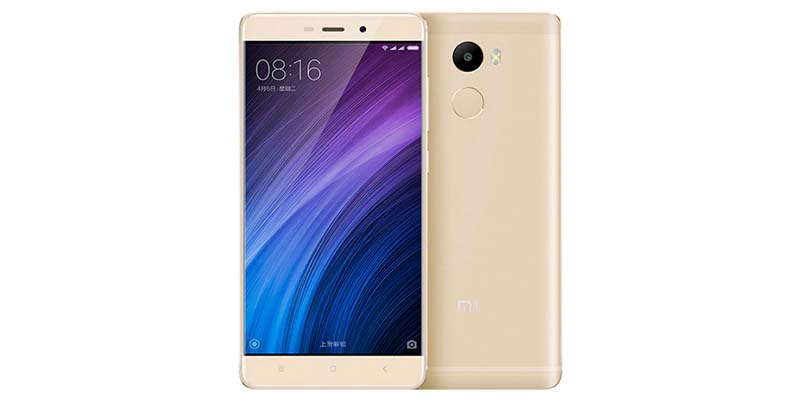 Not only qualified specifications and latest features embedded Xiaomi in Redmi 4. the affairs of this smart phone power supply can be used all day. Because a 4100 mAh jumbo capacity battery has been embedded in the body.

Indeed, from 2016 when Xiaomi first released this device until 2020. there have been many new products on the market. But with the price of Xiaomi Redmi 4 which is relatively cheap, this smartphone is still worth taking home.