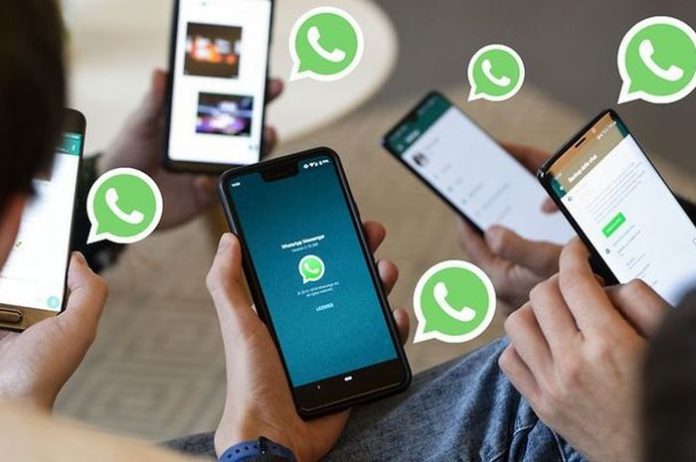 WhatsApp is the most popular messaging application at the moment. As reported earlier, Facebook’s application has been downloaded five billion times on the Google Play Store. This number of downloads was reached by WhatsApp in December 2019. At present, the number of active WhatsApp users is recorded at more than 1.5 billion users every month in 180 countries.

Not only that, WhatsApp is a messaging application that is widely used. Reportedly there are 65 billion messages sent via WhatsApp every day.

Quoted from The Verge, 65 billion sending these messages, 100 million voice calls and 55 million video calls are made on WhatsApp every day. The number reaches more than 2 billion minutes of voice and video calls.

Even so, WhatsApp is still less competitive with Skype in this regard. Skype users have spent 3 billion minutes on voice and video calls every day.

As previously reported, WhatsApp has been named the most popular application, or most downloaded during 2019. This was revealed from the research results of the Research Tower application research firm in the report “Store Intelligence Data Digest: 2019 Year in Review”.

In the United States, the popularity of WhatsApp is still behind Facebook Messenger and Snapchat. While outside the US, especially in developing countries, WhatsApp is not only used as a communication tool, but also a tool for businesses to reach consumers and customers.

With this achievement, WhatsApp became the second application outside of Google to achieve this number of downloads. Previously, Facebook reached that number in 2019.