Home » News » Vivo iQoo Ready to Get Out of China 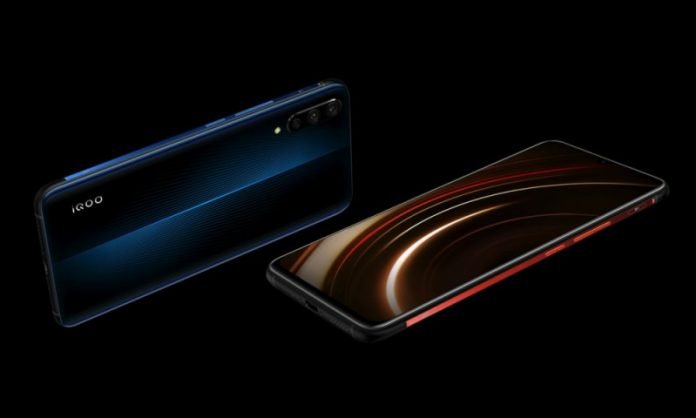 Lagos, Cajnews.org.ng – Debuting in China in March 2019, the Vivo iQoo sub-brand is now ready for global expansion. India became its first port of call outside China.

In a statement released officially, iQoo said it would introduce a superior class smartphone in February. First launch in India.

This phone will pack the top Snapdragon 865 chipset and all facilities related to top-of-the-line smartphones.

Since the Snapdragon 865 chipset is shipped with a 5G modem, this will likely also be the first 5G smartphone to be shipped to India, although network support may still be far away.

IQoo debuts in China with a smartphone that focuses on games supported by the Snapdragon 855 chipset and 44W fast charging.

The company said that the upcoming cell phone would include similar innovations in charging and battery technology. So it’s likely that the phone will include 44W support or even faster charging.

As is the case with other sub-brands recently launched in the country, iQoo will begin operations with the sale of the first online model with offline expansion later on.

After India, so far there is no information from other countries that iQoo will aim at. With the aglobal expansion strategy, will iQoo also be released in Nigeria?