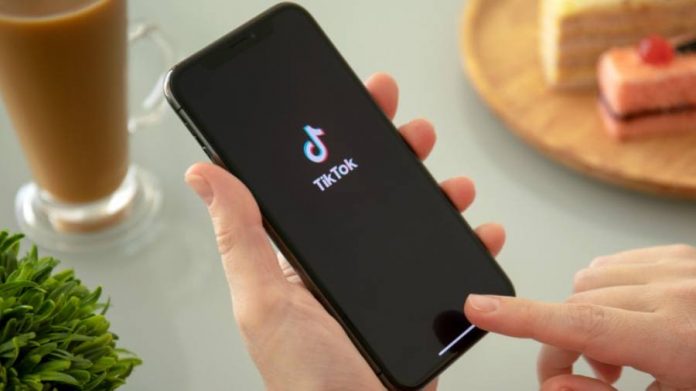 TikTok has just been reported by a number of organizations, the platform is claimed to have violated the privacy of child users.

The reason is, TikTok is considered to have failed to delete all videos made by children under the age of 13, quoted from The Verge, Friday (5/15).

This was conveyed by the Organization for The Center for Digital Democracy and the Campaign for a Commercial-Free Childhood to the United States Federal Trade Commission (FTC).

Responding to this, Hillary McQuaide, a spokesman for TikTok, said that they considered the issue of privacy important. The company is also committed to ensuring TikTok becomes a safe platform for users.

Previously, TikTok had made an agreement with the FTC regarding this matter. In it, the FTC said the application that was originally named Musical.ly, has learned that young children are one of its users.

Unfortunately, the application failed to get parental consent when collecting children’s personal data such as names, e-mail addresses, and other information.

But in the end, a group of organizations continue to speculate that TikTok does not delete personal data of users aged 12 years and under, as in the agreement with the FTC.

“We found TikTok still has many accounts belonging to users under the age of 13 years and many of them have uploaded videos since 2016, several years before an agreement on the agreement was made,” the complaint sheet reported by the organization.