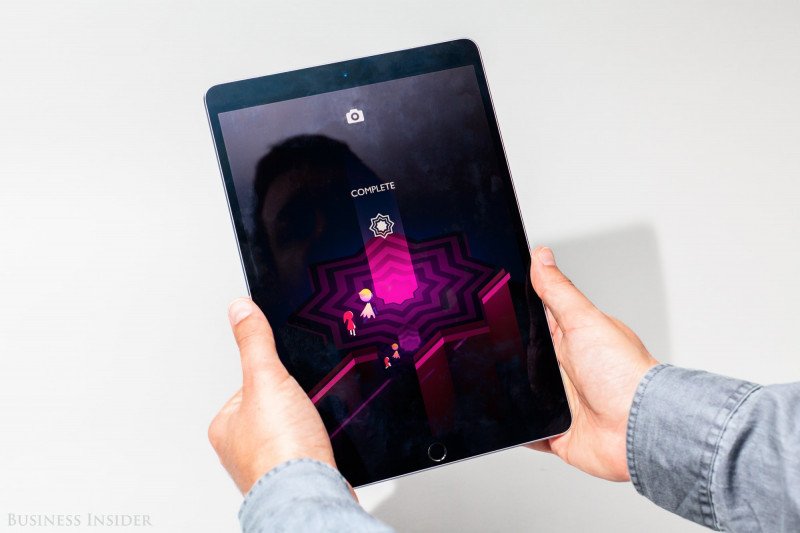 Lagos, cajnews.com.ng – Analyst Ming-Chi Kuo revealed in a recent note to investors that Apple is developing an updated version of the affordable iPad. Apple is said to be targeting the launch of this new tablet in the second half of 2020, touted along with the launch of the iPhone 12 and iPhone 12 Pro.

Ming-Chi Kuo estimates that the tablet screen has a 10.8-inch screen. Apple partner, GIS, will reportedly be the main touch panel supplier for the device.

Kuo said that the 10.8-inch iPad will adopt a strategy similar to the iPhone SE. Apple partner, GIS, will reportedly be the main touch panel supplier for the device.

10.8-inch iPad, has a main selling point, namely more affordable prices and newer chipsets. This is in line with rumors that call it will adopt the A12 Bionic chipset.

Reported by GSM Arena, Apple is expected to increase dimensions but still maintain the size of the thick bezel and Home button, or switch the iPad design to a wide screen design with a thinner sized bezel.

Although it is rumored to be sold at a low price, so far there has been no information related to the 10.8-inch iPad selling price, however, nearing the time of the announcement, usually there will be many leaks about Apple products circulating in the realm of the internet.

Apple also reportedly will bring the iPad Mini along with the iPad line. Kuo said that the announcement for this device was scheduled for the first half of 2021, meaning that this device could be announced at the annual March event or at WWDC in June.

For information, the iPad Mini which is currently available on the market was introduced in March 2019 with a 7.9 inch screen size. However, the latest version is expected to come with a larger screen size of 9 inches.