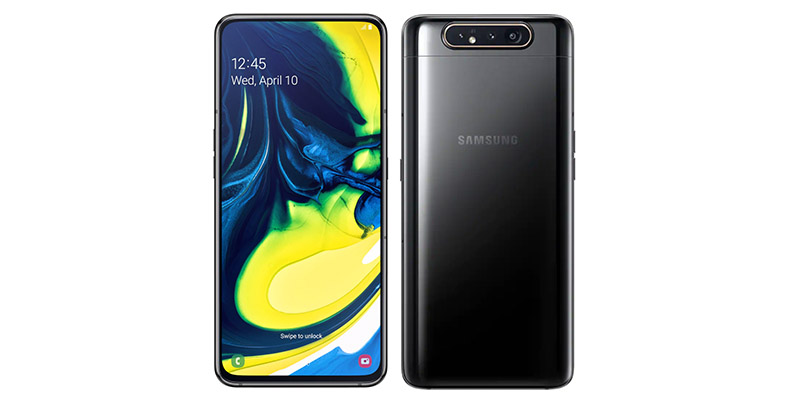 Price of Samsung Galaxy A80 and Specifications

The Samsung Galaxy A80 officially takes the floor in Nigeria. Successor to the Samsung A70 and Samsung A50 will enliven the competition for camera smartphones in the country.

The latest generation of Galaxy A Series comes with rotating triple camera technology and a design that is no less interesting than other flagship smartphones. 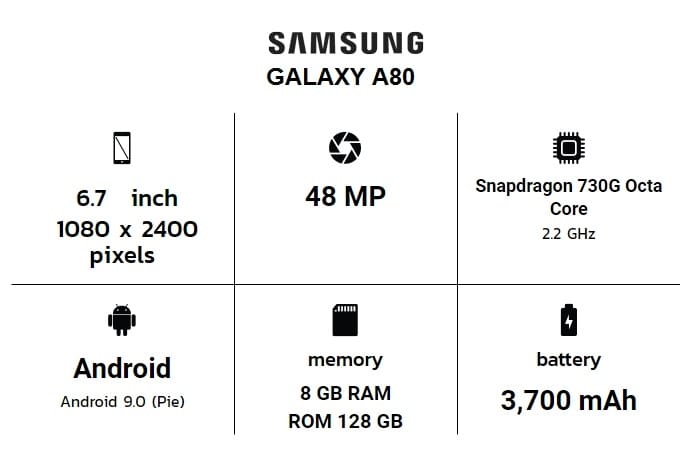 Snapdragon 730 is supported by 8GB of RAM

Samsung Galaxy A80 specifications powered by 8GB of RAM which will collaborate with Qualcomm’s chipset made by Snapdragon 730 and support for the graphics sector by the Adreno 618 GPU. Certainly, this smartphone will run smoothly.

Like the flagship made by Apple iPhone X Series, Samsung also does not equip the Galaxy A80 with a microSD slot. However, prospective users need not be afraid of lack of storage space, because internal storage with a large capacity of 128GB is available 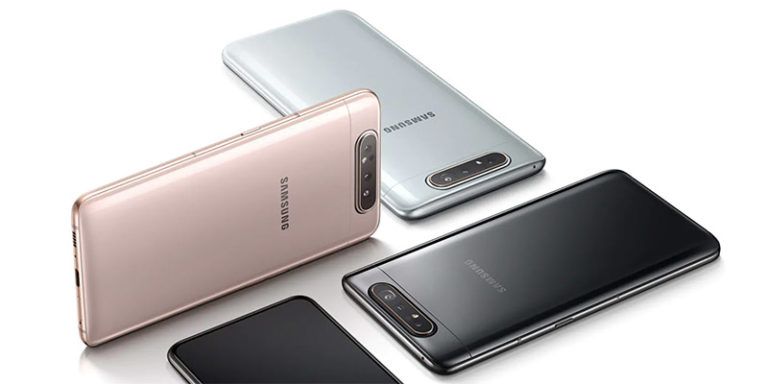 Being the highest variant of the Galaxy A Series family. for matters of appearance and design the Samsung Galaxy A80 looks charming and luxurious. Compounded with metal material, the front and back of the body has also been wrapped with a layer of glass.

For consumers in Nigeria who are interested in proposing the price of Samsung A80, there are three attractive color choices, namely Angel Gold. Ghost White. and also Phantom Black. Even though it has a large body, a smartphone running Android 9.0 (Pie) is still comfortable in the hand. 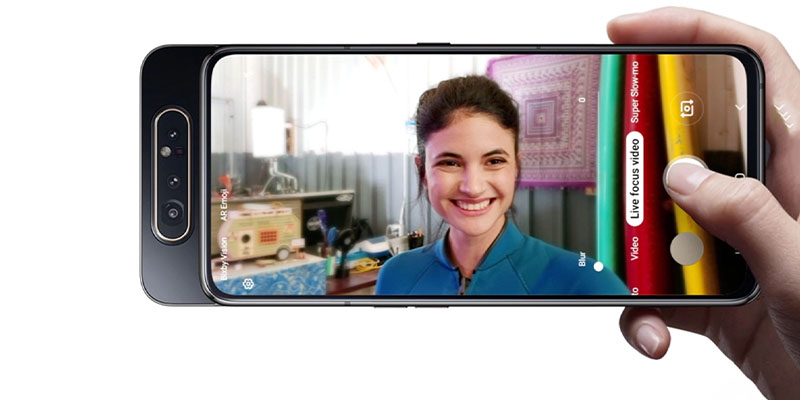 Getting into the most important discussion is the camera sector. As previously reported, the Samsung Galaxy A80 comes with the latest technology with a rotating triple camera. So shooting from the back and front will use the same camera. 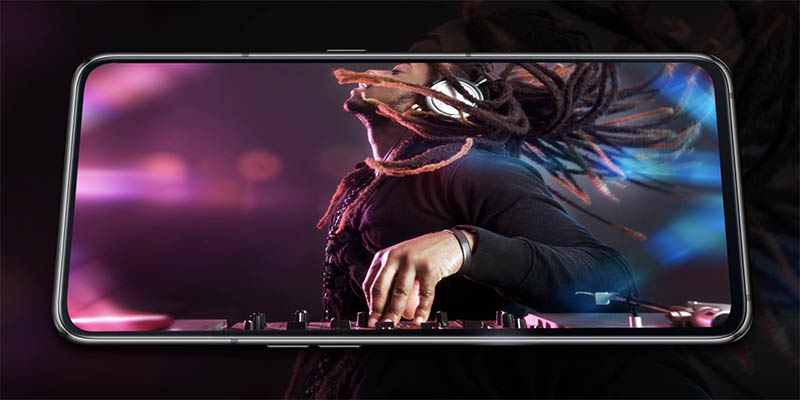 Samsung Galaxy A80 comes with a 6.7 inch diagonal screen using a Super AMOLED panel with Full HD resolution + aka 1080 x 2400 pixels. Having a ratio of 20:9 the front really looks relieved, especially since this smartphone does not have bangs.

To run multimedia, watch videos, or play games Samsung Galaxy A80 will present an amazing experience. Besides offering a spacious space, Samsung’s flagship panel image quality is undoubtedly its quality. 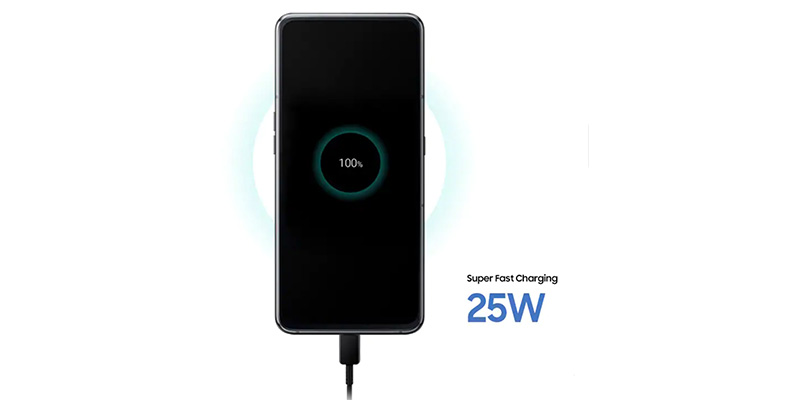 In accordance with the price of Samsung A80 which is enough to drain the bag. the power supply embedded into the body is also fairly large with a battery capacity of 3700 mAh. Even bigger than the two predecessors that are sold more expensive, namely Samsung S10 and Samsung S10e.

To recharge the battery also does not require a long time, the article Samsung has equipped the Galaxy A80 with 25W fast charging technology with USB Type-C 1.0 port that is able to transfer power much faster than ordinary USB ports.

Like most recent smartphones today, the Samsung Galaxy A80 has also adopted a fingerprint under display. Besides being able to detect fingerprints faster, the front also looks more attractive because the lower bezel can be trimmed more thinner.

Samsung Galaxy A80 Price in Nigeria

Let’s find out the best price of Samsung Galaxy A80

Samsung Galaxy A80 has now been sold in Nigeria.

Its particular design and good technical specifications can justify this placement on the market. As always, however, the price tends to be cheaper at Jumia Online Store, so those interested in this device should keep an eye on the Jumia.