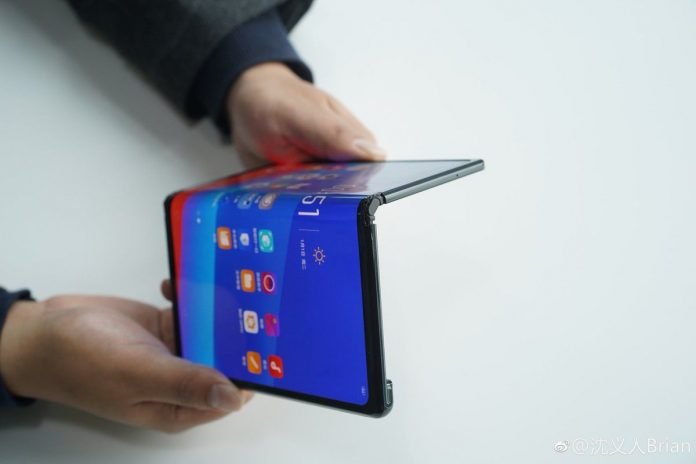 Microsoft is predicted to launch a surface device in the future. Reportedly, the device has the ability to be folded. As for this matter it is known from patents that have recently appeared.

Quoting from the Gizmochina page (31/01), this device with folding capability is said to be similar to Microsoft Surface Duo or Surface Neo. In the patent, seen a device that has a large screen.

The design is similar to the Surface Duo. Unfortunately, information about the device is still very limited. The patent only mentions ‘hinge device’ as its name.

That is, there are still two possibilities, which can be a smartphone or a PC that can be folded. It is not impossible for Microsoft to launch a folding device. The reason is, electronic devices that can be folded are increasingly popular since 2019.

Currently, there are Samsung with Galaxy Z Flip, there are also Huawei and Motorola. The three brands were also reportedly still preparing their folding devices. However, the difference is that Samsung and Motorola have confirmed their products in the form of smartphones. Meanwhile, Microsoft still hasn’t.