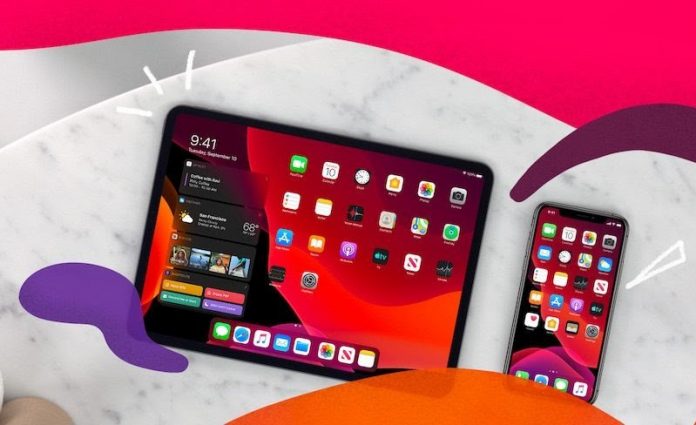 The presence of iPadOS14, brings several new features. One of them is the interface changes for the iPad device and Apple Pencil performance improvement

Those who use Apple Pencil will benefit the most, one of the improvements is the Scribble feature that now allows handwriting to be turned into text. This handwriting can also be copied (pasted) and pasted (pasted) between applications.

This feature can be applied to various applications on the iPad, such as iMessage, Safari and others. In addition to writing, this feature also makes images that are less neat shapes automatically become symmetrical.

Not only that, quoted by GSM Arena, along with the iPadOS 14 operating system, Apple promises a more enhanced gaming experience created specifically to pamper gamers.

Another interesting feature provided by Apple on the iPadOS 14 is the presence of a new widget that is no longer on one side but can be moved according to the tastes and desires of its users.

Please note, in the display interface or interface iPadOS 14 is also increasingly similar to MacOS. Some applications, such as Notes and Photo, are located in the left hand menu, similar to the appearance of Mac.

iPadOS 14 is already available for developers, and a new beta version will be available next July. Most likely the new iPadOS 14 will be released to the public in September.