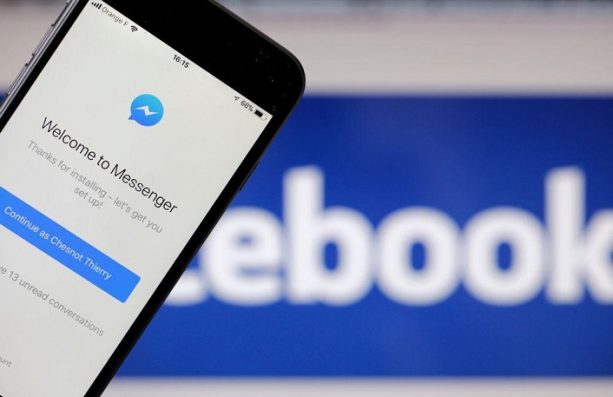 Lagos, Cajnews.com.ng – Facebook is reportedly testing a new security feature in Messenger in the form of a face scanning system (Face ID). This feature is only available for some Messengger users on iOS.

Launching from Engagdet, Saturday (13/6), Facebook spokesman said his company wanted to protect users’ private conversations from others. This is because many users use Messenger as their daily conversation platform.

Simply put, the Face ID Messenger feature is similar to the security settings of many other popular chat applications, such as WhatsApp’s end-to-end encryption.

Users are also given the freedom to choose how long the duration will be locked itself. There are various time options available, starting from the moment the user leaves Messenger or until an interval of 1 hour later.

Face ID system is claimed to only focus on protecting users, will not send or store data on Facebook.

“We want to give people more choices and control to protect their private messages, and recently, we have begun testing features that allow you to unlock Messenger applications using your device settings,” a Facebook spokesman said.