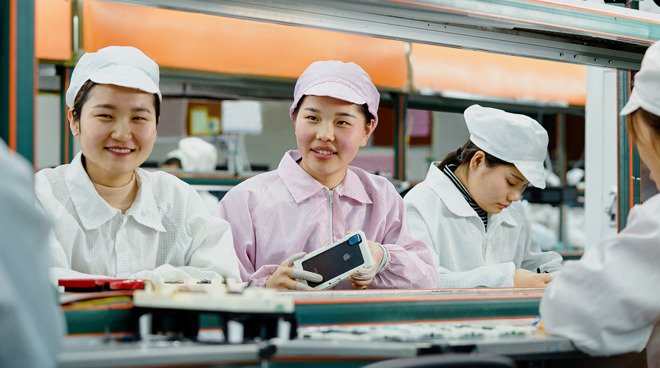 The coronavirus outbreak that has killed more than 900 people and has crippled Chinese factories since early January, continues to have an impact on the world’s second-largest economy and global supply chain.

According to AppleInsider, recent research conducted by Canalys estimates that facilities and shops that are closed as well as delayed launches will affect China’s smartphone sales by as much as 50%. This is the cumulative result of the current situation which is partly due to a deadly virus outbreak.

At this time, citizens are asked to refrain from major public events, so producers have no other choice but to cancel or delay the launch of their products in the country, Canalys said.

Vendors need time to change their product launch roadmap and such a situation will negatively impact 5G shipments. 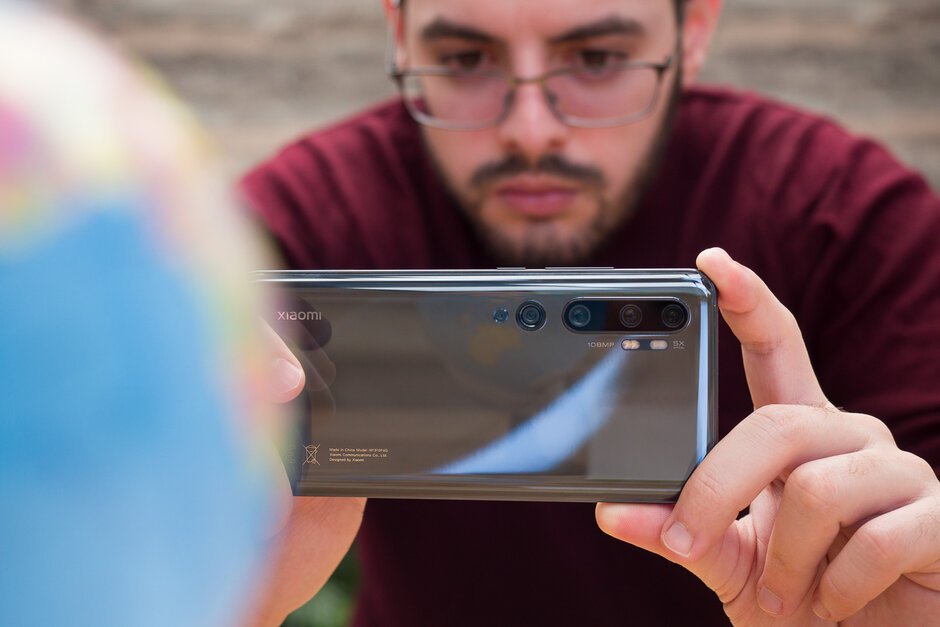 Xiaomi could also be affected by production delays and impact on the launch of the delayed new device.

Meanwhile, one of Apple’s main suppliers, Foxconn, is still struggling to continue production so that its capacity targets are met, because its main factory in Shenzhen remains unopened.

According to Reuters, Samsung Electronics Co. was the least affected by the virus outbreak, due to its main factories in Vietnam, and estimated production decreased by only 3%.