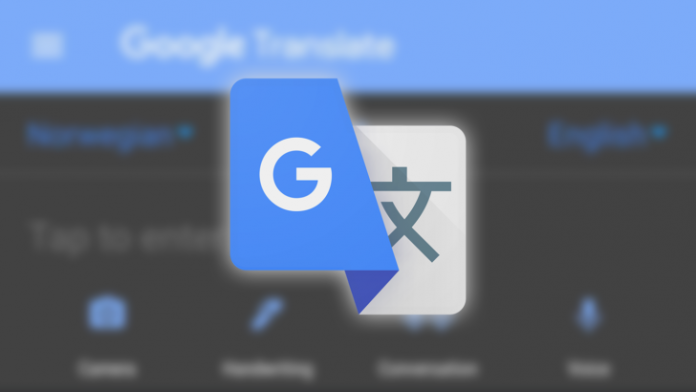 The addition of this language is the first language added to the foreign language translator’s service within four years. Thus, the total number of languages ​​supported by this service reaches 108.

Android Police reported, this new language they present because it is not used too often on the web.

Users can use Google to understand information from around the world in languages ​​they can understand.

The languages ​​are used respectively in Rwanda, the states of Odisha in India, Tatarstan and Siberia, Turkmenistan, and the Xinjiang Uyghur Autonomous Region in China.

They also announced, the platform is able to synchronize information on many devices. With this update users will be able to save translation history to Google accounts.

This feature will only be available to users who are logged into Google accounts. Users will be able to save all of their translation history from time to time and can manage features from the My Activity Menu.