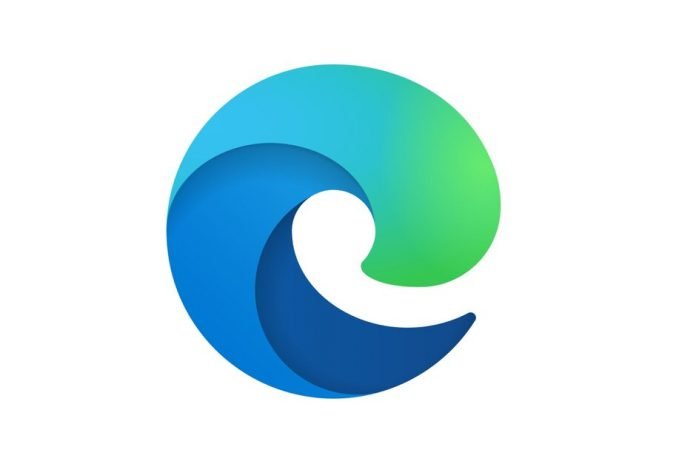 Microsoft recently made a massive switch to their Edge browser using the Chromium opensource platform, but Google doesn’t seem very sure whether the browser is safe.

Reporting from WindowsLatest, the internet giant began displaying warnings for Microsoft Edge users trying to install the Chrome extension, stressing that the Google Chrome browser is a safer option.

This message appears to appear when the user URL indicates to be in the Edge browser.

Many browsers are based on the Chromium code, but only Google Chrome is officially supported by the company.

However, Google generally gets along well with other Chromium browsers, including Vivaldi and Brave.

So it’s rather surprising that Google is now using questionable tactics to prevent users from turning away from Chrome.

The problem is, Google also doesn’t (or hasn’t) explained how and why Edge’s security is lower than hers. 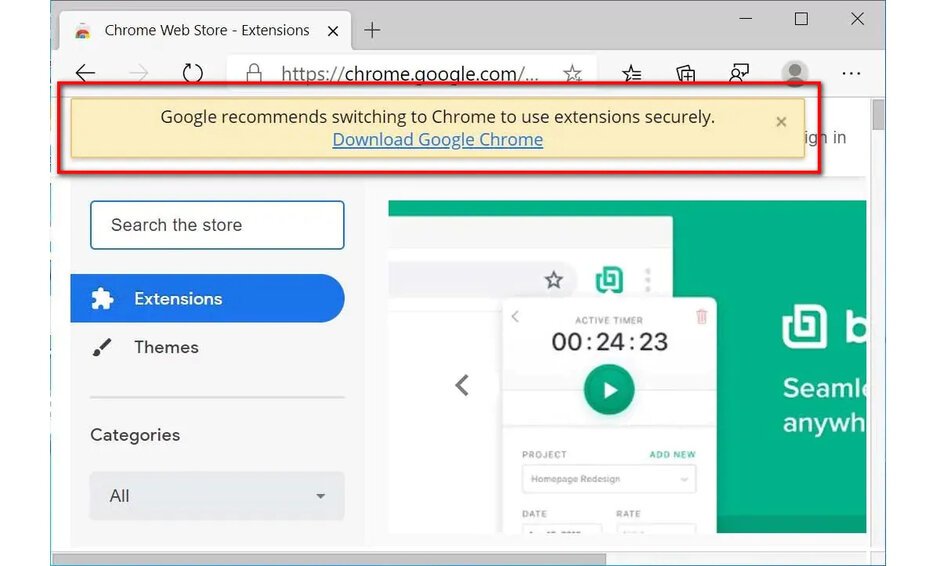 In response to Google’s actions, Edge changed the way their browsers work, making it more difficult to detect and filter users as Google does.