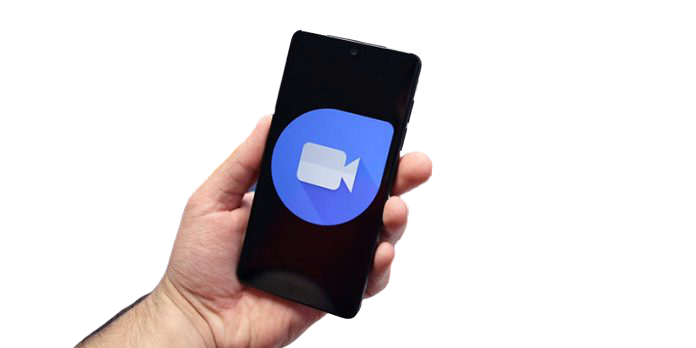 Google again increased the number of participants to 32 people. Google has already begun its promotion of the upcoming feature to all users who have used Google Duo.

The ability to call groups of 32 people can be used when using this video call service via the website. This feature comes with the latest version of Google Chrome.

But for now, the group call feature on Google Duo only supports the Google Chrome browser. While other browsers are still waiting for time to support this brand-new feature.