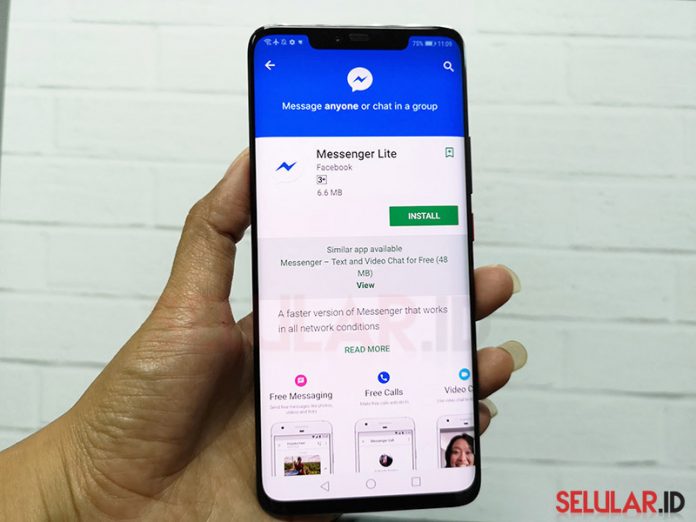 This feature focuses on detecting potential scammers before they can be dangerous. Users under the age of 18 will see a warning if they receive messages from adults they do not know, as quoted by Phonearena, Friday (5/22).

The same step also applies when a user is contacted by someone who is not on their friend list. The reason, social networking sites use sophisticated machine learning algorithms to identify scammers.

For example, when someone tries to impersonate one of your friends, the system will see a similarity in the name and display the message “This chat with someone whose name is similar to a friend”.

Then, you can easily block suspicious people from the same chat window.

“These features demonstrate a great integration of technical tools that will help curb bad behavior on the platform, while also reminding people of their own control over their accounts,” said Stephen Balkam, CEO of the Family Online Safety Institute.

Apart from that, the new feature in Messenger aims to keep users informed and remind them to be careful when chatting with strangers.