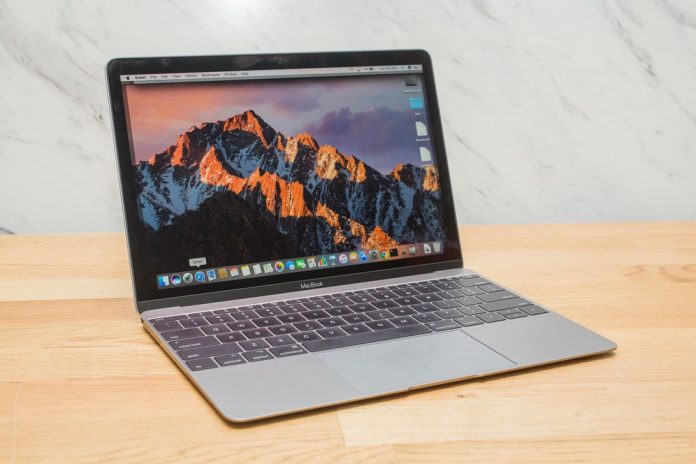 Lagos, cajnews.com.ng – Apple is rumored to be making an announcement at the annual Worldwide Developers Conference (WWDC), which will be held on June 22-26, 2020.

Given the pandemic situation, the event will be held online. In the event as reported by Mac Rumors, Apple will announce plans to no longer use Intel processors in Mac computers, including MacBook laptops.

Apple plans to use a homemade processor in Mac computers, including the latest MacBook laptops.

This is a new step taken by Apple. Because usually Apple uses Intel processors.

The announcement will allow application developers the main participants of WWDC – to customize their applications before the new Mac is launched. This will be the first time in 36 years of Mac history – starting with a Macintosh released in 1984 – that will be supported by a processor designed by Apple itself.

The reason for this transition may be due to slower Intel revenue growth or previous security weaknesses found on Intel processors. Apple’s tests on the new Mac with ARM-based chips also show a significant increase compared to versions supported by Intel in terms of power efficiency, graphics, and applications that use AI.

If it finally decides to replace it, the new Mac processor will be based on the same technology that is used on its flagship handheld device. Apple uses technology licensed from ARM, a semiconductor company owned by Japanese giant SoftBank and plans to transition the entire Mac lineup to the chip, including high-end desktops.

Several reports have signaled the launch of the latest ARM-based MacBook at a competitive price.

Reports from Bloomberg and Ming-Chi Kuo analysts predict the release of 12-inch MacBooks with ARM chips could occur in 2021. Kuo is more specific, pointing to the release date in the quarter 2020 or quarter 2021.

The new 12-inch MacBook that will be powered by ARM chips is expected to use a 12-core processor combination of eight high-performance cores (codenamed Firestorm) and four energy-efficient cores (codenamed Icestorm). In the future, Apple is also expected to increase the number of cores owned by its chips because Intel has seen far superior to double or triple the cores that Apple can make.

For information, ARM is a chipset technology commonly used on smartphone devices. This technology is the basis for making Qualcomm chipsets, Huawei Kirin, Samsung Exynos, and MediaTek.

By using an ARM chip, Apple is possible to make MacBook devices affordable but with a thin and lightweight chassis design. This makes it possible for Apple to return to the original design of the MacBook which is notoriously small but powerful.

Apple itself has reportedly made a prototype MacBook ARM in 2018 based on the A12X processor of the iPad Pro that year. The success of this prototype is said to have spurred Apple’s hopes of replacing Intel chips in the innards of upcoming Mac devices

Apple has not yet responded to news about replacing the chip on the Mac. However, Apple has created its own processors for the iPhone and iPad, and the company has also considered doing the same for Mac and Macbook.