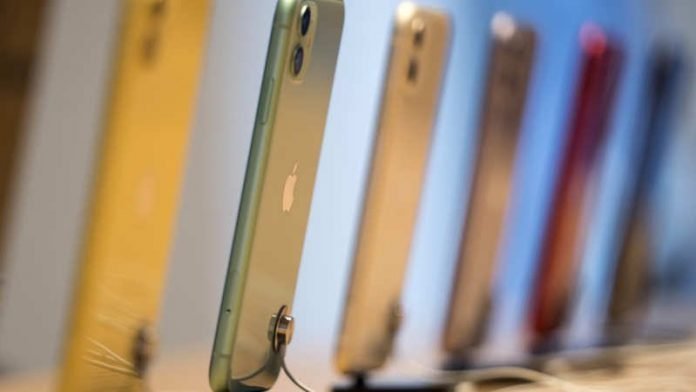 Lagos, Cajnews.com.ng – The ongoing corona outbreak continues to impact various lines, including the smartphone industry. According to IDC, cellphone shipments in China decreased by 30% in the first quarter of 2020.

This is also felt by Apple. The technology brand said the global effect of the Corona virus had an impact on company revenue, quoted from Theverge, Tuesday (2/18/2020). In fact, Apple also no longer hopes to meet revenue targets in Q2 in 2020.

The reason, several iPhone factories located in Hubei, China, also had to be closed. Meanwhile, specifically outside Hubei province, the manufacturing plant has been reopened. However, a number of workers must be quarantined because they are suspected of contracting Corona. Thus, production becomes slower than usual.

“While our iPhone manufacturing site located outside of Hubei Province has reopened, they (produce) are slower than we had expected.” Apple said, quoted from Ubergizmo, Tuesday (2/18/2020).

“IPhone supply shortages for a while will affect revenue worldwide,” Apple added.

Not only that, this technology giant has also given a warning to every Apple investor regarding the possibility of no ‘guidance revenue’ in March 2020. The reason is that some Apple stores in China have also been forced to close due to the Corona outbreak.

Although, on February 14, Apple has reopened it with limited operating hours. So far, the health and fate of iPhone factory employees has become a top priority for Apple. According to him, the company has specifically partnered with health experts.

“The health and well-being of everyone who helps make these products possible is our top priority, and we work in close consultation with suppliers and public health experts,” Apple said.